The Gates Are Open to Offshore Wind in California 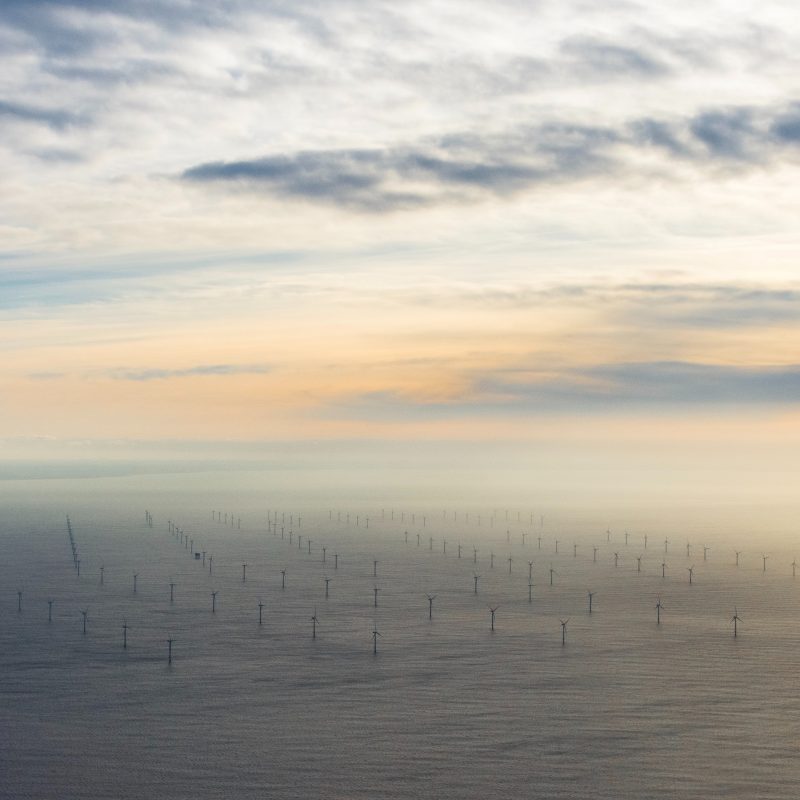 On 25 May 2021, the White House and the State of California announced a plan to unlock more than 600 square miles of federal waters off the California coast for commercial scale wind energy development, with 4.6 gigawatts of generation potential.

The announcement is a welcome step forward in an ongoing effort by federal, state, and local stakeholders to kickstart the offshore wind industry in the West Coast’s deep ocean shelf. Although California is still years away from operational projects, Tuesday’s breakthrough signals the resolution of resource conflicts with the Department of Defense that have long held up federal leasing off the state’s central and northern coasts. The Interior Department’s Bureau of Ocean Energy Management (BOEM) is poised to begin issuing leases for site testing as early as next year.

The announcement involved two focus areas. First, BOEM confirmed approximately 399 square miles in and around the previously identified Morro Bay Call Area off the coast of central California as open for offshore wind leasing. The agency predicts the so-called “Morro Bay 399 Area” will accommodate up to 3 gigawatts of capacity. The Department of Defense had previously ruled out much of this area as incompatible with military testing and training operations, so Tuesday’s announcement was a welcome breakthrough for the fourteen developers that have already submitted expressions of interest in the area and many others hoping for a piece of the action.

Second, BOEM advanced 206 square miles of the previously identified Humboldt Call Area in northern California as a potential Wind Energy Area that could accommodate up to 1.6 gigawatts of additional capacity. This area requires further coordination with stakeholders before BOEM moves forward with leasing, but Tuesday’s announcement is a promising step forward.

Developers eyeing the burgeoning industry would be wise to begin planning their entitlement strategies soon. The process for permitting an offshore wind farm is complex and involves a web of federal, state, and local government agencies, especially in jurisdictions as heavily regulated as California. We previously drew a high-level roadmap of the process here.

Developers can also borrow from lessons learned on the East Coast, where offshore wind is further along. Earlier this month the Biden Administration approved the nation’s first ever commercial scale offshore wind project, Vineyard Wind, off the coast of Massachusetts.

While progress on the East Coast offers a valuable model for California developers, there are major differences between the eastern and western seaboards. For one, West Coast is significantly deeper than Atlantic coastal waters; anchored floating wind turbines, a relatively new technology, will be necessary instead of the monopoles currently deployed in East Coast pilot projects and much of western Europe.

Pacific marine biomes are also significantly different than those in the Atlantic, which will likely present a degree of divergence from the East Coast experience when scientists and surveyors conduct the environmental review process under the National Environmental Policy Act (NEPA) and the California Environmental Quality Act (CEQA). That said, the California coast has been heavily studied for decades and the available baseline scientific data is robust.

Industry leaders and policymakers in California will also need to consider supply chain gaps and coastal infrastructure to accommodate offshore resource development. The Morro Bay area, for example, was selected in part because of existing central coast transmission infrastructure currently serving the Diablo Canyon nuclear power plant which will go offline in 2025.

The BOEM California Intergovernmental Renewable Energy Task Force is the multiagency team responsible for guiding offshore wind development in the coming months and years. It will host a public meeting on 24 June 2021 where representatives of a number of federal, state, and tribal governments will discuss permitting timelines, NEPA/CEQA coordination, and other important components of the nascent industry.

All told, Tuesday’s announcement is an exciting step in a long history of building momentum for offshore wind energy in California. The state’s aggressive renewable portfolio standards dating back to 2002, recent rapid progress on the East Coast, the Biden Administration’s commitment to 30 gigawatts of offshore wind by 2030, and now a breakthrough green light in California all point in the same direction: gigawatts of clean, reliable offshore wind energy powering millions of California homes in the coming decades.

Bell Kearns specializes in advising on the entitlement of renewable energy projects by Interior Department agencies in California and throughout the western United States. If you have any questions regarding the West Coast offshore wind permitting process, please feel free to contact us at +1.415.230.0599 or info@bell-kearns.com.