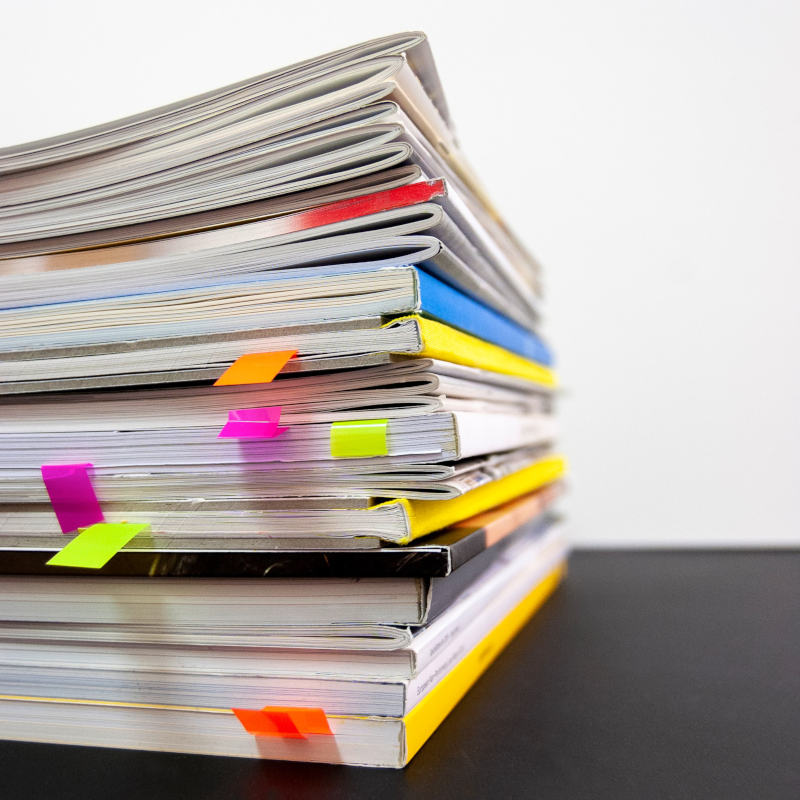 On January 10, 2020, the Council on Environmental Quality (CEQ) published a proposal to comprehensively overhaul regulations adopted over forty years ago to implement the federal government’s flagship environmental impact disclosure statute known as the National Environmental Policy Act of 1969 (NEPA).

The proposed rule would update and clarify many aspects of the existing NEPA regulations, and would improve the NEPA process in many respects. However, some elements of the new rule pertaining to cumulative impacts, alternatives, and categorical exclusions are highly controversial and may not survive inevitable legal challenges.

Page and Time Limits, and Costs

Over the past decade, environmental Impact Statements (EISs) – particularly those prepared for utility-scale solar projects – have averaged 600 pages, straining the limits of a reader’s comprehension, even though the current NEPA regulations have long recommended they be limited to 150 pages, or 300 pages in instances of unusual complexity. The proposed rule would make these page limits mandatory, along with the addition of a new, 75-page limit for Environmental Assessments (EAs), unless an official of at least assistant secretarial authority approves a higher page limit.

CEQ guidance has similarly recommended for decades that an EIS should be finalized within one year. Observing that EIRs currently average four-and-a-half years to prepare, CEQ would make time limits mandatory under the proposed rule, at one year for EAs and two years for EISs, unless more time is authorized at the secretarial level.

These are welcome and necessary changes, although much of the text of the longer EISs we see today will likely just be pushed into appendices, with more time spent to prepare such information before NEPA review begins. Agencies may also react by preparing more EISs instead of EAs. However, the limits should force agencies to prepare documents within normal project development cycles that are short enough to allow decisionmakers and the public to better understand the environmental consequences of the decision in question.

The proposed rule would also require the estimated cost of preparation of an EIS to be posted on its cover. Although this may appear superficial, making the cost of an EIS more visible to secretarial-level leadership should cause agencies to manage applicant cost recovery accounts with greater care.

The proposed rule would delete the lengthy, confusing definition of “significant effects” under the existing regulations and replace it with a new definition that focuses on “the potentially affected environment and degree of the effects of the action.” Effects would have to be “sufficiently likely to occur such that a person of ordinary prudence would take it into account in reaching a decision.”

The proposed rule’s definition of effects would also codify case law by clarifying that a “but for” causal relationship is not enough under NEPA; significant effects must also have “a reasonably close causal relationship to the proposed action or alternatives” similar to the concept of “proximate cause” in tort law.

This extremely controversial proposal is unlikely to survive judicial review in an age dominated by the consensus that a single cumulative impact – climate change – will adversely affect hundreds of millions of lives if agency decision makers continue to fail to look beyond the immediate effects of their decisions.

Finally, the degree of controversy surrounding a project would no longer be a factor in considering whether a project could cause significant effects. This seems appropriate, as projects should be assessed on the facts alone.

The proposed rule would accord applicants a greater role in the NEPA process by requiring a lead agency’s purpose and need statement to be based not just on the agency’s scope of authority, but on the goals of the applicant as well. This could serve to narrow the range of alternatives discussed in a NEPA document.

Unlike the existing regulations, the proposed rule would allow an applicant to prepare an EIS for independent review and evaluation by the lead agency. This is an important change because short-staffed lead agencies rarely have the resources to review a NEPA document as closely as an applicant. Many NEPA documents consequently create legal exposure that could have been avoided through applicant review prior to publication. This provision will probably face legal challenge. A reasonable compromise could allow applicants to review and provide comments on an administrative draft before publication.

Agencies with limited jurisdiction over a project sometimes provide comments beyond the scope of their jurisdiction and/or request baseline research beyond the level of detail required by NEPA. The proposed rule rightly attempts to remedy this problem by (i) limiting cooperating agency comments solely to matters within their statutory authority; and (ii) limiting baseline data sufficiency standards to publicly available resources without undertaking new scientific and technical research.

In addition to codifying existing case law, the proposed rule seeks to make injunctive relief harder for opponents to win by asserting that a NEPA violation cannot be the sole basis for an injunction. It also asserts that NEPA compliance is a sufficient remedy for NEPA violations (as opposed to injunctions or vacating underlying authorizations). Finally, the rule would authorize agencies to condition administrative stays on bonding or other security requirements posted by opponents. This may be an attempt to end-run a line of NEPA case law that allows opponents to file nominal bonding amounts.

Many categories federal actions are excluded from NEPA review because they are unlikely to cause an effect on the physical environment. The proposed rule would rightly make categorical exclusions easier to use by allowing lead agencies to apply categorical exemptions developed by other agencies. The rule also attempts to allow agencies to mitigate their way into a categorical exclusion, but this approach is disfavored by some federal circuits and may not survive judicial review.

Comments on the proposed rule are due by March 10, 2020. Its broad scope and controversial positions on cumulative impacts, alternatives, and categorical exclusions will generate many comments and all but guarantee multiple legal challenges. The timing and scope of a final rule is therefore highly uncertain, even if the current administration obtains another four-year term in November 2020.