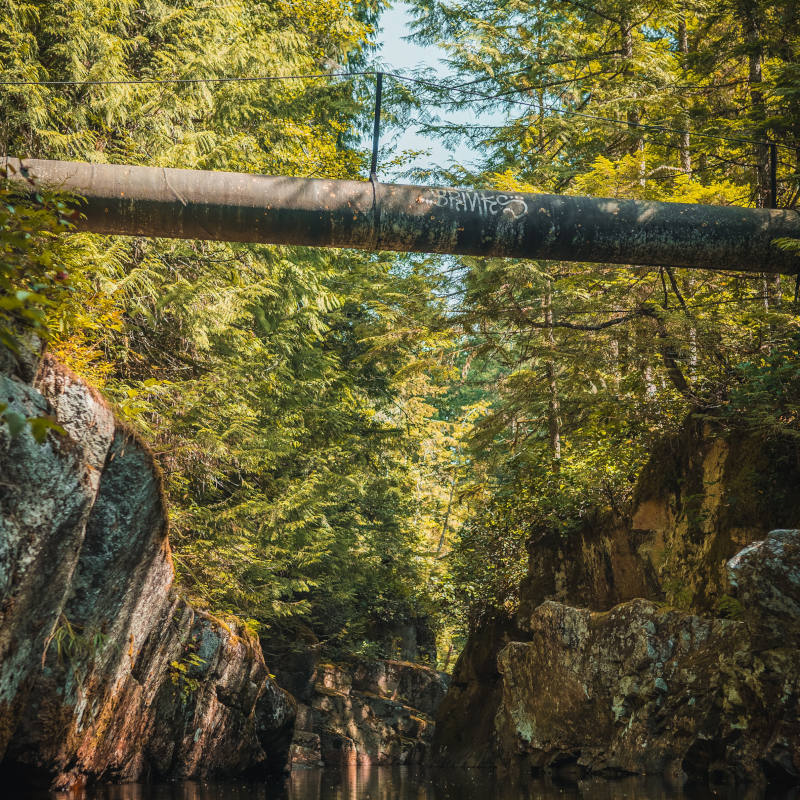 On 15 April 2020, a federal district court in Montana issued a sweeping decision to vacate the U.S. Army Corps of Engineers’ (Corps) Nationwide Permit 12 (NWP 12) authorization in response to a challenge to the Keystone XL Pipeline.

The ruling has broad implications for energy project developers across the country that rely on NWP 12 to extend utility lines and related facilities across waterbodies regulated by Section 404 of the Clean Water Act (CWA), but renewable energy projects may have unique alternatives to NWP 12 available while the decision is pending likely appeal.

The Corps is responsible for issuing permits under Section 404 of the CWA for activities that discharge dredged or fill material into waters of the United States.

NWP 12, like all the Corp’s 54 existing nationwide permits, is a programmatic permit that the Corps makes readily available to projects that meet its description and conditions. NWP 12 allows the Corps to avoid issuing individualized Section 404 permits for every minor utility line water crossing and, more importantly, the burdensome federal environmental review process that would necessarily accompany each individual approval.

The Corps issues the nationwide permit program every five years after conducting requisite environmental reviews, with the last round issued in 2017. The agency estimated in its 2017 authorization that NWP 12 would be used for 11,500 project per year.

In its 2016 Endangered Species Act (ESA) review of NWP 12, the Corps concluded that the permit would not appreciably impact listed species or critical habitat. The court rejected the Corps ESA review, holding that “[s]ubstantial evidence exists that the Corps’ reissuance of NWP 12 ‘may affect’ listed species and critical habitat.” As a result, the court (1) remanded NWP 12 to the Corps for compliance with the ESA; (2) vacated NWP 12 pending completion of the ESA consultation process; and (3) enjoined the Corps from authorizing any dredge or fill activities under NWP 12.

Given the far-reaching implications of the decision, the Corps will likely appeal to the Ninth Circuit Court of Appeals.

The court’s expansive, nation-wide holding affects all U.S. energy project developers that plan to rely on NWP 12 to authorize minor waterbody crossings by utility lines. Many developers now must seek individualized Section 404 permits from Corps instead. That process will be much longer, with additional delay caused by the inevitable flood of individual Section 404 applications in response to the court’s decision.

Is there a Ready Solution for Renewable Energy Projects?

Developers of renewable energy projects, including solar, wind, biomass, and geothermal, may have unique alternatives to NWP 12. Nationwide Permit 51 (NWP 51) authorizes “[d]ischarges of dredged or fill material into non-tidal waters of the United States for the construction, expansion, or modification of land-based renewable energy production facilities, including attendant features” that include “but are not limited to” associated roads, parking lots, and stormwater management facilities, provided the discharge does not, among other limitations, “cause the loss of greater than 1/2-acre of non-tidal waters of the United States.”

In addition, NWP 51 allows (but does not require) renewable energy applicants to instead use NWP 12 for ancillary electric interconnection lines that cross jurisdictional waters, thereby creating flexibility for renewable projects filling more than a 1/2-acre of U.S. waters. But, if the only jurisdictional crossings involve utility lines and/or road crossings and not the generation facility itself, then NWP 51 requires applicants to use NWP 12 and/or NWP 14 (which applies to “linear transportation projects”) when applicable.

Until the Corps either revises ESA review of NWP 12 or successfully revives the permit on appeal, there are two potential alternatives renewable energy developers might seek from the Corps without undertaking the more burdensome individual CWA Section 404 permit process.

First, a developer could try to obtain utility crossing authorizations under NWP 14 instead of NWP 12. NWP 14 is not a perfect fit for electric interconnection lines because it is written for linear transportation projects such as roads, railways, and airport runways. However, it is possible NWP 14 could be used if utility lines were constructed adjacent to or underneath a project’s access roads, as is often the case.

Second, a developer could petition the Corps to interpret renewable energy project utility lines to be within NWP 51’s broad concept of “attendant features” such that NWP 51 would cover both generation and interconnection features of a project without the need for additional dredge and fill authorizations. This would be the most streamlined approach if it can be shown that utility lines are effectively within the scope of the NEPA and ESA analyses underlying NWP 51, although it would be limited to a 1/2-acre of impact for each project.

The court’s decision in Northern Plains to strike down NWP 12has far-reaching implications for traditional utilities that must now seek individualized CWA Section 404 authorizations for the same crossings. Renewable energy projects, however, may be able to work with the Corps on an interim basis to seek authorization under NWP 14 or NWP 51 to allow construction of electric interconnection lines across federal waters as alternatives to NWP 12 rather than individualized permits. The industry should look to its trade associations to develop and present these and other potential solutions to the Corps.