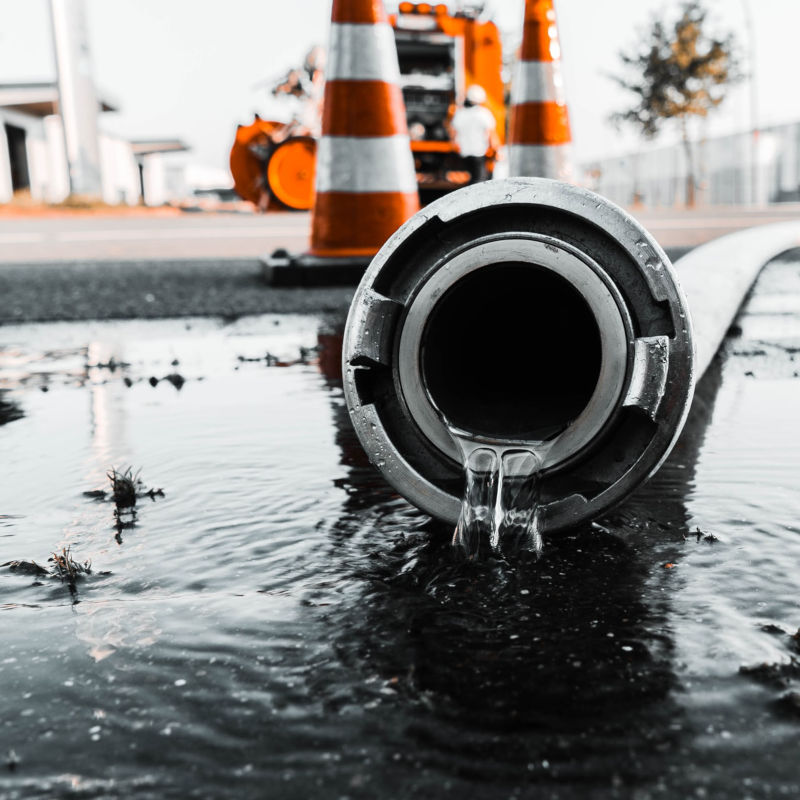 April was a busy month for the Clean Water Act (“CWA”).

On April 21, 2020 the Environmental Protection Agency (“EPA”) and U.S. Corps of Engineers (“Corps”) formally published their Navigable Waters Protection Rule, which limits the scope of the CWA by redefining “waters of the United States.”

Just two days later, the Supreme Court issued its decision in County of Maui v. Hawaii Wildlife Fund, holding that the CWA applies not just to discharges directly from point sources to waters of the United States, but also to the “functional equivalent” of direct discharges.

Prior to the Court’s decision, the lower courts had been split as to whether discharges from point sources that reach waters of the United States by indirect means, such as through groundwater, require CWA permits. In Maui, the Court answered with a resounding: “Maybe.”

While the Court’s new test is hardly a model of clarity, it is consistent with Justice Scalia’s plurality opinion in the Court’s 2006 Rapanos case. This is good news for the Trump Administration’s new Navigable Waters Protection Rule, whose more limited definition of “waters of the United States” draws heavily on Justice Scalia’s Rapanos opinion.

Indeed, in recent days a number of states and environmental groups have already filed lawsuits challenging the rule, arguing that the agencies erred in relying on the Rapanos plurality instead of Justice Kennedy’s “significant nexus” test. While none of the recently filed complaints address Maui, we expect the Court’s decision will feature prominently in those cases going forward.

While the scope of “waters of the United States” has been subject to much debate, particularly since the Supreme Court’s Rapanos decision in 2006, most agree that this critical term does not include groundwater.

Maui, however, brought before the Supreme Court a question that has vexed lower courts in recent years: If a party discharges pollutants from a point source into groundwater, and the pollutants then migrate into waters of the United States, must it obtain a CWA permit?

The Maui defendants argued that the CWA creates a bright-line rule: a point source must be the means of delivering pollutants to navigable waters. The Trump Administration’s amicus brief took a similar line, arguing that the CWA does not apply to discharges of pollutants that only reach waters of the United States after moving through groundwater.

The plaintiffs, on the other hand, argued that the CWA’s permit requirement applies as long as (a) the pollutant is fairly traceable to a point source and (b) the release from the point source is a proximate cause of the addition of pollutants to navigable waters.

The Court’s 6-3 majority, written by Justice Breyer and including Justices Roberts and Kavanaugh, found each of these approaches too extreme.

The Court rejected the “fairly traceable” test because such a rule could prove too expansive: “given the power of modern science,” it might be possible to trace pollutants from point sources through groundwater to waters of the United States, even though the journey may take many years and cover many miles.

The Court also rejected the defendants’ and the Trump Administration’s proposed tests because they would create a “large and obvious” loophole: dischargers could avoid the CWA simply by relocating pipes and other point sources so they discharged through a few feet of groundwater before reaching navigable waters.

That is, whether the CWA applies to indirect discharges “depends on how similar . . . (or different from) the particular discharge is to a direct discharge.” Admitting that the functional equivalent test does not “clearly explain how to deal with middle instances,” the Court listed “some of the factors that might prove relevant:”

The Court did not apply its new test to the discharges at issue in Maui. Instead, it remanded the case to the 9th Circuit for further proceedings.

If one thing is certain about the Court’s functional equivalent test, it is that it will provide little clarity to dischargers, regulators, or environmental groups.

Still, the fact that the Court provided a non-exhaustive list of seven factors for lower courts to consider means that they will have a great deal of discretion over the court cases that will inevitably follow Maui. Although the Court noted that EPA guidance and rulemakings could provide further clarity, guidance is easily rescinded, and rulemakings do not happen overnight. Until the lower courts put more meat on the bones of the Maui test, dischargers will need to tread carefully.

Maui does not expressly mention the Navigable Waters Protection Rule, which was published in the Federal Register just days before the Court’s decision, but we expect it will feature heavily in the cases that rule is sure to generate.

Looking ahead, Maui appears to bode well for the Navigable Waters Protection Rule more generally. In Rapanos, Justice Scalia wrote for a four-Justice plurality (Justices Roberts, Thomas, and Alito joined) that interpreted “waters of the United States’’ to ‘‘include[ ] only those relatively permanent, standing or continuously flowing bodies of water forming geographic features that are described in ordinary parlance as streams, oceans, rivers, and lakes,’” as well as ‘‘wetlands with a continuous surface connection’ to bodies that are ‘waters of the United States’ in their own right.”

Since Rapanos, many lower courts have looked not to the Scalia plurality, but instead to Justice Kennedy’s concurring opinion, which articulated the “significant nexus” test to which the now-repealed Obama-era Clean Water Rule had subscribed.

In the current administration’s Navigable Waters Protection Rule, though, EPA and the Corps changed course, relying primarily on Scalia’s Rapanos plurality to more narrowly define “waters of the United States.” As of this writing, several environmental groups and a coalition of 17 states and the District of Columbia have already filed lawsuits challenging the new rule. While none of their complaints acknowledge Maui, the challengers argue largely that the agencies should not have abandoned Justice Kennedy’s “significant nexus” test for Justice Scalia’s more restrictive reading.

If Maui is any indication, though, the Trump Administration’s approach should find a sympathetic audience in the Supreme Court.

Justice Kavanaugh devoted much of his concurring opinion to explaining why Maui “adheres to the interpretation set forth in Justice Scalia’s plurality opinion in Rapanos.” In Rapanos, Justice Kavanaugh emphasized, Justice Scalia addressed the argument that reading “waters of the United States” narrowly would allow polluters to evade the CWA’s permitting requirement by discharging into non-covered features that flow into waters of the United State. The Rapanos plurality rejected this concern, observing that the CWA “does not forbid the ‘addition of any pollutant directly to navigable waters,’” and suggesting that therefore “the discharge into [noncovered] channels of any pollutant that naturally washes downstream [to waters of the United States] likely violates” the CWA’s permit requirement. (Emphasis in original).

Given these words from Justice Kavanaugh and the fact the Maui dissenters (including Justice Gorsuch) took pains not to criticize the Rapanos plurality, the Court now appears to have five Justices who support the Rapanos plurality approach. Perhaps more importantly, Maui’s “functional equivalent” test will allow these Justices to build on Justice Scalia’s rebuttal of the charge that the exclusion of features such as groundwater and ditches from the definition of “waters of the United States” allows polluters to circumvent the CWA’s protections simply by directing their discharges into such features.

And so, yet again, seeds once sown by Justice Scalia on the margins of the field have taken root under the care of a like-minded majority that now … waters them.