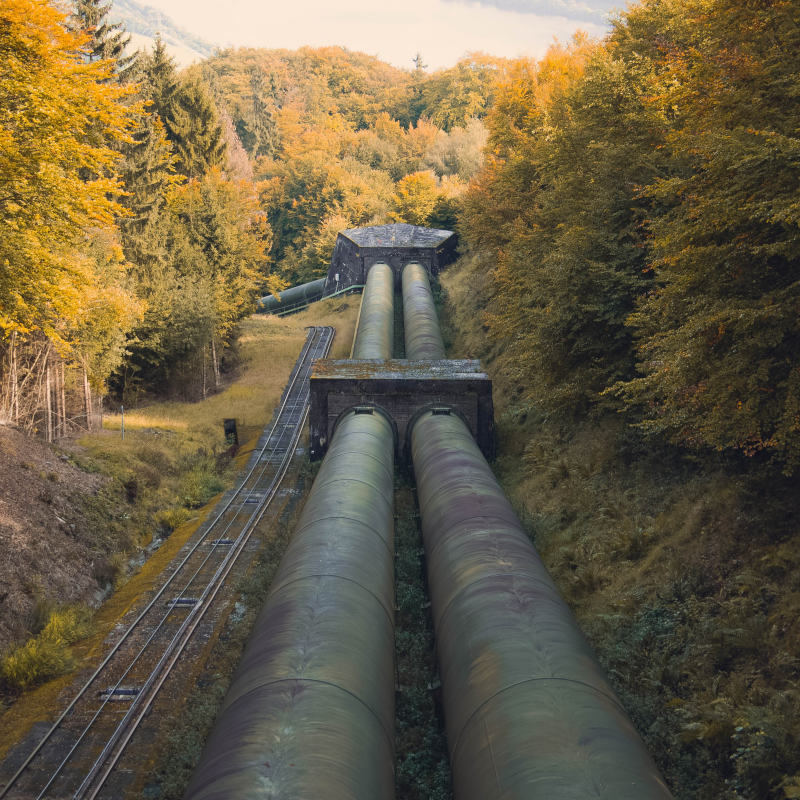 Following expedited briefing, the U.S. District Court in Montana amended its previous order completely vacating the Corps’ NWP 12. At the request of the Corps and with plaintiffs’ concurrence, the court narrowed the complete vacatur of NWP 12 to a partial vacatur that applies only to the construction of new oil and gas pipelines. All other activities currently or potentially authorized by NWP 12 – including renewable energy project transmission and distribution lines – may still rely on the nationwide permit for dredge and fill authorization. The court reasoned that the construction of major oil and gas pipelines such as Keystone XL poses a particularly acute threat to marine wildlife and critical habitat, whereas “the potential impacts arising from NWP 12, by contrast, likely would be less severe for routine maintenance, repair, and inspection activities on existing NWP 12 projects, and for the installation of non-pipeline projects like broadband and fiber optic cables.” Narrowing the vacatur therefore “strikes a reasonable balance” between the competing public interests of wildlife protection and the repair, maintenance, and construction of vital infrastructure.

In the same 11 May order, the court rejected defendants’ motion to stay the vacatur pending appeal. Defendants are nevertheless expected to appeal the modified order to the Ninth Circuit. Renewable energy developers can breathe a sigh of relief, at least for now, having escaped the scope of the modified NWP 12 vacatur.