CEQA Update: A Bridge Too Far – Seeking and Accepting a Permit to Implement an Approved Project is Not a “Project” Under CEQA 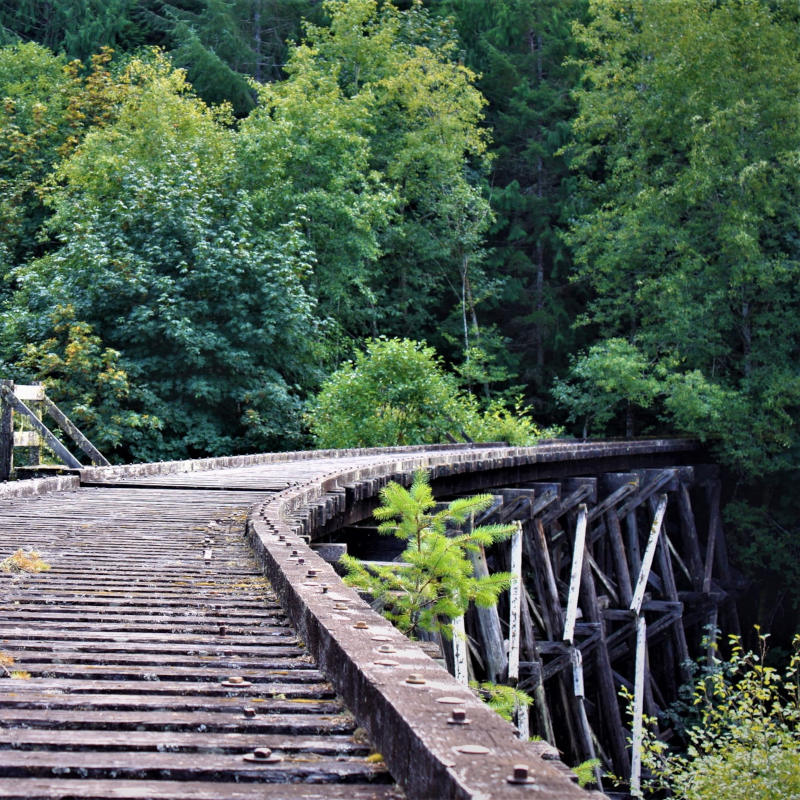 On 18 May 2020, California’s Sixth District Court of Appeal unsurprisingly confirmed that a lead agency’s seeking and accepting a discretionary approval from a responsible agency to implement an approved project is not a CEQA event in its own right. The decision, Willow Glen Trestle Conservancy v. City of San Jose, involves an interesting fact pattern and creative arguments from the project’s opponents, but ultimately does not break new ground.

The court’s decision is the latest in a legal saga involving a century-old wooden railroad bridge crossing Los Gatos Creek in San Jose, California. In 2013, the City of San Jose (City) proposed to demolish the bridge and replace it with a new steel truss pedestrian bridge. The City concluded the bridge was not a historical resource, adopted a mitigated negative declaration, approved the project, and later obtained a Streambed Alteration Agreement (SAA) from the California Department of Fish and Wildlife (CDFW) to implement the undertaking.

Litigation ensued concerning whether the bridge should be considered a historical resource. Over the course of litigation, the California State Historical Resources Commission approved listing the bridge in the California Register of Historic Places, rendering the trestle a historical resource under CEQA. In 2018, the petitioners challenged the City’s acceptance of a new SAA obtained for the project from CDFW in order to replace the original SAA, which had expired during the pendency of the lawsuit. The petitioners claimed the City’s seeking and accepting the new SAA was an “approval” under CEQA that triggered supplemental review due to the bridge’s intervening designation as a historic resource. The trial court disagreed, reasoning that the City’s applying for and obtaining the new SAA did not constitute a discretionary approval. The petitioners appealed.

The Court of Appeal rightly held that, unlike CDFW’s issuance of the second SAA, the City’s application for and acceptance of that SAA did not constitute its own discretionary approval under CEQA. In short, the act of “seeking and accepting” a permit contemplated by an existing project approval is not an “approval” that requires supplemental CEQA review, but instead merely an effort to “implement” what, in this instance, was an already-approved project (italics in original).

Plaintiff also tried to argue that the City’s SAA renewal application was in itself a discretionary decision “not to abandon” the project. The court summarily rejected that claim as wholly unsupported under CEQA and its Guidelines.

The Willow Glen decision upholds a concept implicitly understood by most CEQA practitioners; namely, that the definition of an “approval” triggering CEQA review does not include agency decisions to obtain and accept such an approval from another agency when implementing an already approved project. While we commend the petitioner’s creativity, it is unfortunate to see limited judicial resources wasted on such patently groundless claims.