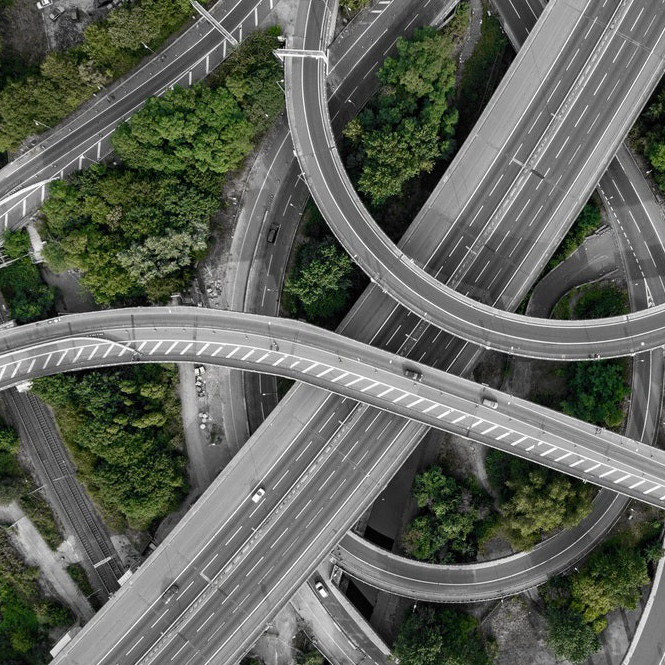 On 4 June 2020 the White House issued an Executive Order (EO) directing federal agencies to invoke emergency procedures under the National Environmental Policy Act (NEPA), the Endangered Species Act, the Clean Water Act, and other environmental statutes in order to expedite infrastructure projects as a means of accelerating the nation’s economic recovery from the COVID-19 emergency.

While this directive is consistent with previous executive guidance aimed at speeding up the environmental review and permitting timelines for major infrastructure projects, we question the efficacy of this order in particular and the impact it will have on project developers going forward.

For one, yesterday’s EO seeks to relieve the administrative burden on developers by paradoxically imposing additional regulatory requirements on already-overburdened federal bureaucrats. Staff at federal agencies, particularly the Department of Interior, are currently operating at or beyond capacity to implement the Administration’s existing calls for streamlined permitting. Imposing additional requirements to submit summary reports, status reports, and action plans in 30-day increments will only serve to increase the burden on overworked federal agencies and is unlikely to effectively speed up the streamlining process in the absence of additional agency funding and resources from Congress.

Second, the various emergency provisions that the EO directs agencies to invoke are not intended to address economic downturns or assist in long-term recovery efforts. For example, 40 CFR § 1506.11 directs agencies to consult with the Council on Environmental Quality (CEQ) about “alternative arrangements” under NEPA where “emergency circumstances make it necessary to take an action with significant environmental impact without observing the provisions of these regulations.” CEQ guidance provides that this provision should be invoked only in “situations involving immediate threats to human health or safety, or immediate threats to valuable natural resources.” The alternative procedures “will address the actions necessary to respond immediately,” while the “long-term disaster response and the recovery actions remain subject to the regular NEPA process.” NEPA’s emergency provision is clearly intended only for situations in which an immediate response to an active emergency is required (such as an oil spill or national security threat), not to the relatively slow-burning fiscal downturn caused by COVID-19.

Third, because implementation of the emergency provisions invoked by the EO would be on shaky legal ground in the context of an economic downturn, the EO and resultant agency actions will almost certainly be challenged by environmental watchdog groups. The litigation could last years and may well outlive the current Administration. Some environmental organizations have already raised the threat.

All things considered, we view yesterday’s EO to a political affirmation of the Trump Administration’s priorities to roll back environmental review standards and encourage and expedite major infrastructure projects. It is consistent with President’s regulatory agenda generally, but for the reasons stated above, project proponents should not assume material regulatory changes on account of this EO alone.