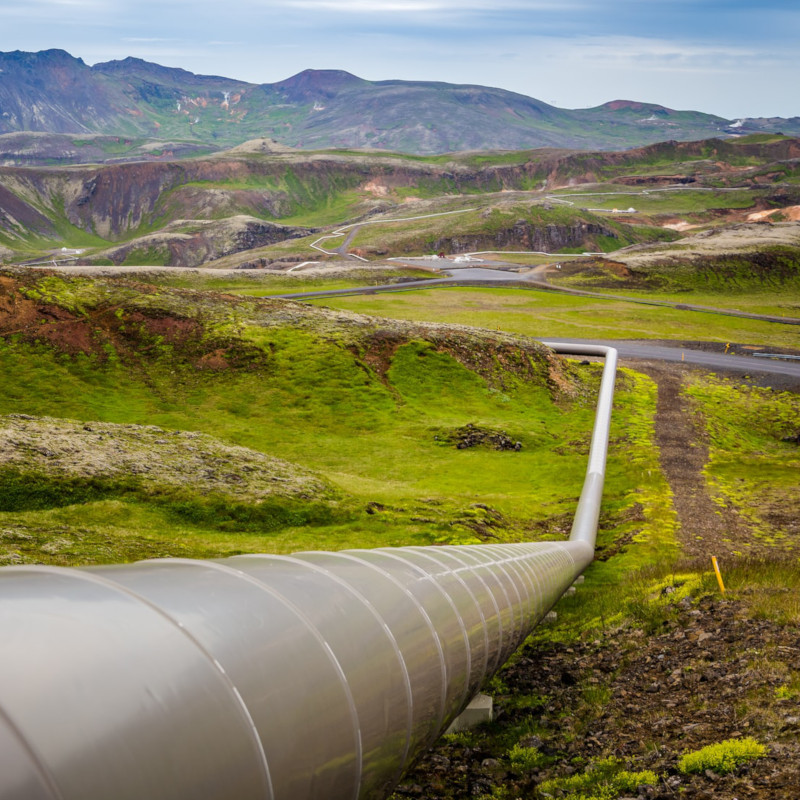 On 6 July 2020, the U.S. Supreme Court lifted a nationwide vacatur on the use of the Army Corps of Engineers’ (Corps) Nationwide Permit 12 (NWP 12) for the construction of new oil and gas pipelines. However, the Court declined to lift the vacatur as it applies to the Keystone XL Pipeline from which the original order arose. The decision is a blow to Keystone XL but a relief to other oil and gas pipeline developers who may once again employ NWP 12 to permit pipeline crossings over jurisdictional waters of the United States.

NWP 12, which allows for streamlined approvals of minor water crossings by linear facilities, was vacated in its entirety by the federal district court in Montana on 15 April 2020 for failure to conduct sufficient environmental review under the Endangered Species Act (ESA). The order was issued in response to a challenge to the Keystone XL Pipeline. Court observers were surprised at the breadth of the order in response to the project-specific challenge, and the Corps sought reconsideration. On 11 May, the district court narrowed the scope of the vacatur to the construction of new oil and gas pipelines, which the court considered to pose a particularly acute threat to endangered wildlife. The Corps appealed the decision to the Ninth Circuit, which declined the Corps’ request for an emergency stay pending the appeal. The Corps then sought a stay from the Supreme Court, which published a decision this week granting in part and denying in part the Corps’ request.

The Court order is a broad victory for the Corps and for oil and gas developers nationwide, which may once again employ NWP 12 to permit water crossings without site-specific environmental review pending the outcome of the case before the Ninth Circuit. However, the developers of Keystone XL must wait until the case is resolved to use NWP 12 and must seek site-specific Corps approvals in the meantime to permit water crossings. It is a mixed bag for the embattled pipeline industry which suffered several other setbacks this week.