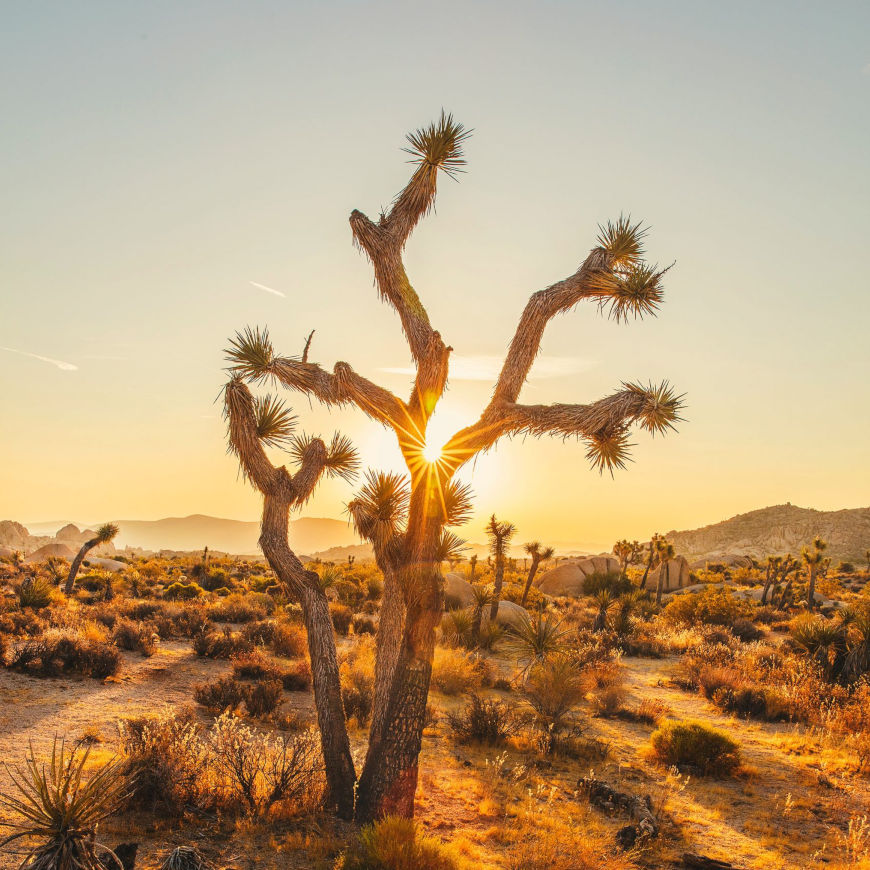 On 20 August 2020, the California Fish and Game Commission (Commission) again postponed its decision whether to designate the western Joshua tree (yucca brevifolia) as a candidate species under the California Endangered Species Act (CESA).

The Commission, however, left no doubt that it will so designate the species when it meets again sometime between 17 and 23 September 2020. When the Commission does so, it will have one year to formally consider whether to list the western Joshua tree as threatened.

The sole question for the Commission’s September Joshua tree meeting—indeed the only reason the Commission postponed its decision—is whether and to what extent the Commission might authorize take of Joshua trees during the listing process.  The CESA generally affords candidate species the same protections given to listed species during this period. One notable exception is Section 2804 of the California Fish and Game Code, which allows the Commission to categorically “authorize, subject to terms and conditions it prescribes, and based on the best available scientific information, the taking of any candidate species.”

Pursuant to the CESA, the California Department of Fish and Wildlife (CDFW) advises the Commission on listing matters. On 16 March 2020, CDFW submitted its recommendation to the Commission, finding sufficient scientific information to indicate that listing may be warranted, and recommending that the Commission formally accept and consider the petition.

The Commission initially set the matter for its 24-25 June 2020 meeting. After hearing from the petitioner and other stakeholders, however, the Commission continued the listing question to its August meeting.

At its 20 August 2020 virtual meeting, the Commission took extensive public comment on the listing petition. The Commission left no doubt that it believes listing may be warranted, which is the trigger for designating Joshua tree a candidate species. At the same time, several Commissioners and CDFW Director Chuck Bonham also acknowledged concerns—expressed by developers, trade groups, and local governments—that granting CESA protections for the western Joshua tree without also providing a front-loaded, programmatic pathway for responsible take of the species during its candidacy would unnecessarily burden local communities and slow the development of critical renewable energy and other infrastructure projects by requiring them to pursue individual, project-specific take permits from CDFW.

Director Bonham urged the Commission to allow CDFW time to work with stakeholders towards consensus on a Section 2084 rule that would programatically address take of western Joshua tree during the listing process. The Commission ultimately agreed, voting 4-0 to consider whether to adopt such a regulation at a meeting to be scheduled between 17 and 23 September 2020, although two commissioners cautioned that a Section 2084 rule was not a foregone conclusion. The Commission will almost certainly designate the western Joshua tree as a candidate species at that meeting.

Unlike the federal Endangered Species Act, the CESA effectively treats candidate species as threatened or endangered during the period in which the Commission formally evaluates listing petitions. Consequently, developers whose projects require them to remove western Joshua trees will now first need to obtain incidental take authorization.

The clearest path forward is for the Commission to adopt a Section 2084 rule authorizing take of western Joshua tree incidental to specified activities during the listing process. The Commission has issued similar regulations in the past. When the Commission designated the mountain yellow-legged frog as a candidate species, for example, it issued a Section 2084 rule categorically authorizing take of the species incidental to activities such as wildland fire response, water storage and conservation, and otherwise lawful timber operations, provided that parties taking the species comply with certain reporting requirements. This approach, though, is not without controversy. When the Commission issued a similar rule while considering whether to list the black–backed woodpecker, the Center for Biological Diversity quickly filed suit alleging that CBD failed to comply with CEQA; the Commission promptly agreed to a stipulated judgment setting aside its rule.

If the Commission declines to adopt a Section 2084 rule authorizing take up front (or adopts a too-narrow rule), developers will be left to obtain project-specific (i.e., Section 2081) incidental take permits if they cannot avoid Joshua trees. A 2081 permit requirement will undoubtedly mean added delay and expense for proposed renewable energy projects. Projects that have undergone approval in local jurisdictions that already protect the western Joshua tree may be able to rely on their prior CEQA review to streamline the process; other projects will need to consider whether a project-specific permit would require supplemental CEQA review.

Project proponents seeking to remove Joshua trees within the next year who are not already in communication with CDFW therefore should strongly consider outreach to the agency to ensure that their projects are covered by any proposed Section 2084 rule CDFW presents to the Commission at its September meeting.