A New Trump Administration Rule Exempting Incidental Take Under the MBTA Is Unlikely to Last Long. 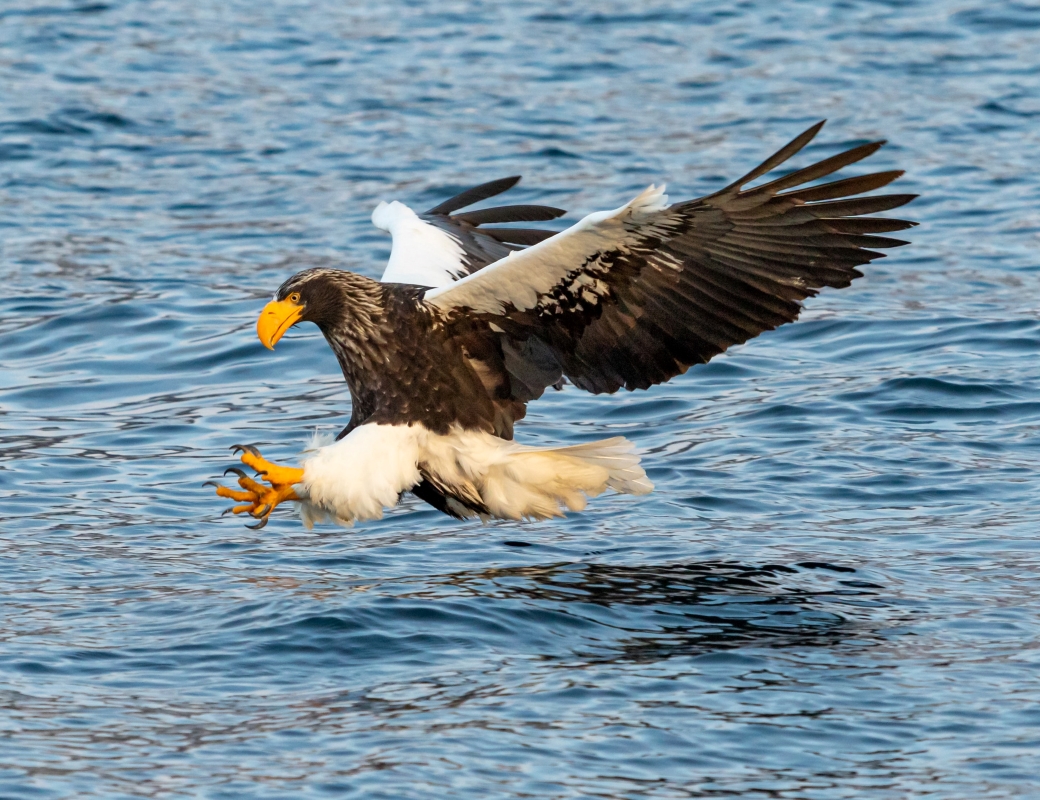 A long-standing regulatory tug-of-war over whether the Migratory Bird Treaty Act (MBTA) prohibits incidental “take” of migratory birds is about to enter a new, but likely short-lived, phase.

But there is a high likelihood the rule will never take effect if the Democrats win majority control of Congress, as Georgia’s senatorial vote count presently suggests they will. In 2017, a Republican-controlled Congress used the 1996 Congressional Review Act (CRA) to invalidate more than a dozen last-minute Obama administration rules. A Democrat-controlled Congress is likely to do the same in early 2021 to the host of regulatory rollbacks issued by the Trump administration in recent days, including the MBTA rule.

And, even if Congress did not leverage the CRA – whether due to lack of a majority or political concerns over unintended consequences – the Biden administration would still have the ability to repeal and replace the MBTA regulation by operation of the more cumbersome provisions of the Administrative Procedure Act.

Therefore, as we have advised since the Trump administration took office in 2017, industry should continue to implement the same best practices it employed during the Obama administration to avail itself of prosecutorial discretion in light of demonstrable, good-faith efforts to reduce the incidental take of avian species. Doing so will help avoid potential enforcement actions and project finance complications in the years to come.

If you have any questions regarding the above or the diverse court decisions and regulatory attempts underlying this issue, please feel free to contact us at +1.415.230.0599 or info@bell-kearns.com