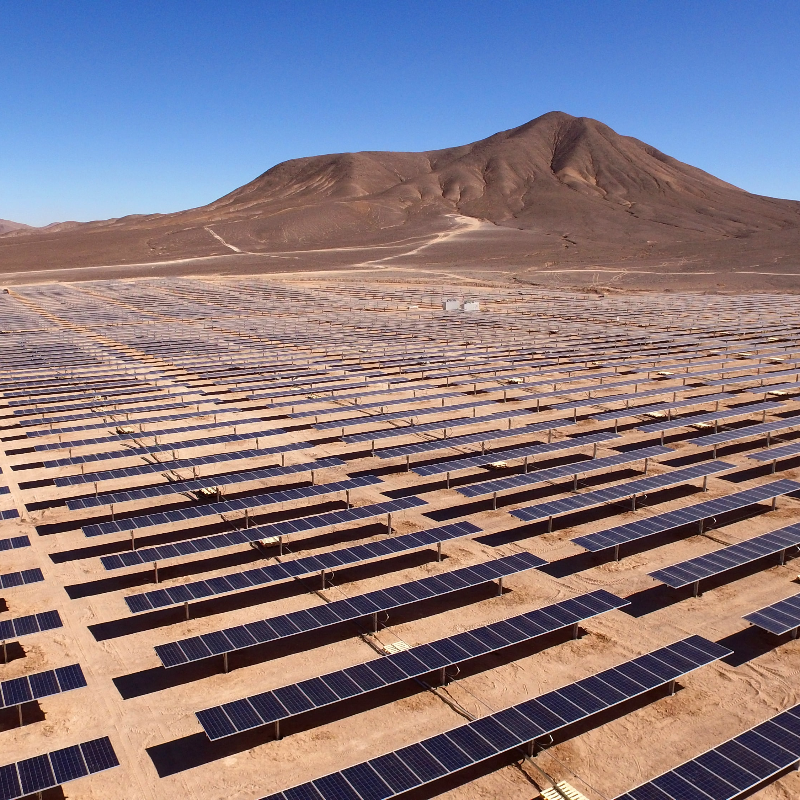 On 14 January 2020, the Bureau of Land Management (BLM) published a proposal intended to make it easier to develop renewable energy projects on BLM-administered lands in Southern California.

The renewable energy industry should take the time to show the Biden administration why this is one Trump-era regulatory shift that should be carried forward if climate change reduction is indeed a priority.

The proposal seeks in part to address long-standing renewable energy industry concerns that BLM took far too many acres off the table when it adopted the 10-million-acre Desert Renewable Conservation Plan (DRECP) of 2016. This week’s proposed revision of the DRECP could make solar project siting on BLM lands in California easier by increasing the number of acres available to development and by revising or removing some of the DRECP’s more stringent conservation management actions (CMAs) that severely hinder development even within assigned Development Focus Areas. Public comments are due by 14 April 2021.

The DRECP was originally proposed over 22.5 million acres of public and private lands in the southern quarter of the state, including some of the best solar and wind energy resources in the nation. When California counties notably refused to sign on to the DRECP, BLM nevertheless pressed forward in September 2016 by adopting the plan insofar as it applied to roughly 10 million acres of BLM-administered lands.

Initially presented as a tool for streamlining endangered species permitting for wind and solar projects on public and private lands, the DRECP received a cold reception from the renewable energy industry because it left essentially no lands for potential wind development, just under 400,000 acres for potential solar development, and conserved the rest.

The DRECP shrank the amount of land open to solar development under BLM’s 2012 Western Solar Plan by more than 50 percent. And even those acres remaining open to development are subject to hundreds of CMAs that are extremely difficult to satisfy when collectively applied at the project level. This has had a profound chilling effect: the vast majority of solar projects permitted within the DRECP to date are ones that were grandfathered out of it.

It will be important for the renewable energy industry to explain to the Biden administration that the DRECP is not the middle-of-the-road compromise that many environmental NGOs profess it to be. BLM’s proposed reform of the DRECP is one “midnight regulation” that should not be left to die on the vine, whatever its initial imperfections may be. It is one of the few federal regulatory proposals of the past four years that, with a little work, could help put the United States back on the right side of history.

We have engaged on the DRECP for over a decade. If you have any questions regarding the above, please feel free to contact us at +1.415.230.0599 or info@bell-kearns.com