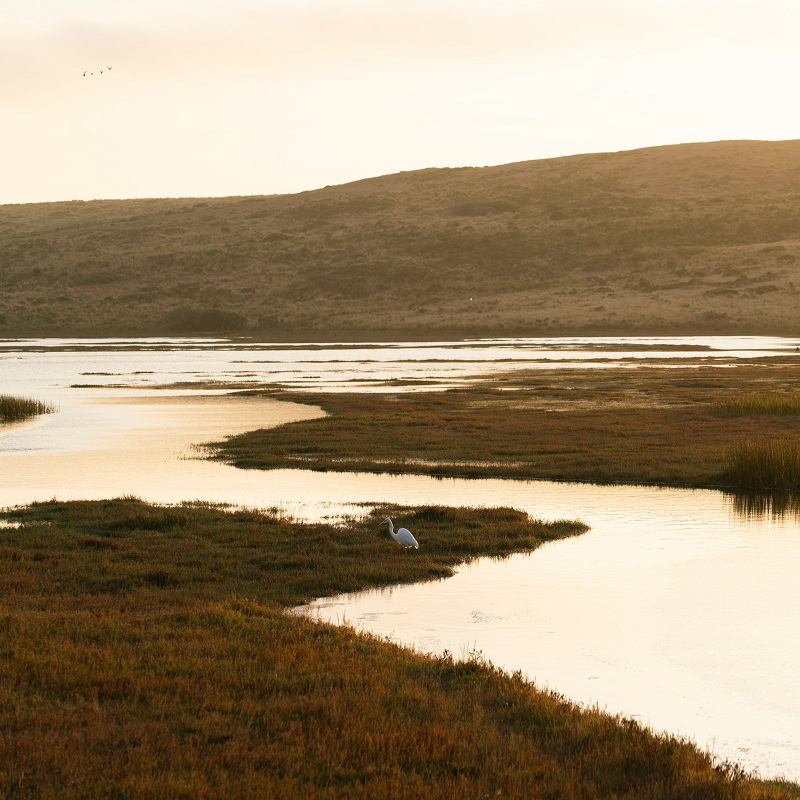 The Trump Administration’s Navigable Waters Protection Rule (“NWPR”) is on its way out.

A long list of blue states and environmental groups have challenged the Trump-era rule across more than a dozen cases, and the Biden Administration has begun asking the courts to remand—but not vacate—the rule so it can repeal and replace it through rulemaking. One federal trial court has already granted the Administration’s request, and rulings from several others are expected soon. Meanwhile, the Administration recently announced a series of public meetings to take comments on its two-part, repeal-and-replace strategy that will take place in August and September 2021.

While there is little doubt that the NWPR is not long for this world, important questions remain for developers pursuing projects that may impact jurisdictional waters. In this article we provide an update on efforts to overturn the NRPW, anticipate what regulated entities might expect to see from a replacement (and when), and offer thoughts on what to do in the meantime.

The federal Clean Water Act (“CWA”) prohibits the unauthorized discharge of pollutants to “navigable waters,” which the act defines as “the waters of the United States” (“WOTUS”). Section 404 of the Act addresses discharges of dredge or fill material and authorizes the U.S. Army Corps of Engineers (the “Corps”) to issue permits for the discharge of dredged and fill material into WOTUS. The definition of WOTUS, in other words, determines the reach of the CWA.

The Corps and the U.S. Environmental Protection Agency (“EPA”) have long tried to define WOTUS and thereby the scope of the CWA, but with no real lasting success. Prior to 2015, the agencies relied on regulations finalized in the 1980s and issued guidance documents from time to time. In 2015, the agencies formally revised—and considerably expanded—the regulatory definition of WOTUS by finalizing the 2015 Waters of the U.S. Rule. In October 2019, the agencies repealed the 2015 rule and reinstated the prior regulatory framework. In early 2020, the agencies again comprehensively revised—and substantially narrowed—the definition of WOTUS with the NWPR.

As expected, lawsuits seeking to overturn the NWPR were filed shortly after the Trump Administration finalized the rule. None of these 13 cases has thus far succeeded in overturning the rule or even preliminarily enjoining its application for long, but several major cases remain pending in the federal courts.

Just as predictably, the Biden Administration has attempted to slow-walk this litigation while still scrapping the NWPR. In June of this year, the new administration began filing motions requesting that courts remand, but not vacate, the NWPR to the Corps and EPA. EPA and the Corps also issued press releases announcing plans to initiate rulemakings aimed at repealing and replacing the NRPW.

The Administration’s press releases and recent filings raise at least two issues of particular note. First, the Administration has explained that during the period between repealing the NWPR and replacing it with a new regulation, it will temporarily restore not the 2015 Waters of the U.S. Rule, but instead the regulatory framework in place prior to the Obama-era rule. If the Agencies follow through, that means at least a temporary return to the Rapanos era. In that 2006 Supreme Court case, four Justices held that WOTUS reaches ‘‘relatively permanent’’ waters as well as wetlands with a ‘‘continuous surface connection’’ to those water bodies. In his influential concurring opinion, Justice Kennedy announced the “significant nexus” test, whereby a water must have a significant nexus to a traditional navigable water to qualify as WOTUS. The Agencies’ 2008 guidance implementing Rapanos can be found here.

Second, the Agencies have repeatedly expressed concern about the NWPR’s categorical exclusion of ephemeral waters, an exclusion of special relevance for developers operating in the desert Southwest. In light of these developments, from the moment the Biden Administration repeals the NWPR, regulated parties should no longer expect to see a blanket exclusion for ephemeral waters. The result is that many more waters, particularly in the desert Southwest, will be considered jurisdictional again.

If the courts agree with the Biden Administration and remand but do not vacate the NWPR, that rule will remain in effect until it is formally repealed via rulemaking. As noted above, the Trump Administration took a similar two-step approach in repealing and replacing Obama’s WOTUS Rule. To formally initiate that process, EPA and the Corps published a notice of proposed rulemaking announcing the two-step approach in early 2017. They next published a notice of proposed rulemaking for the step-one repeal in July 2017. After receiving hundreds of thousands of public comments, the agencies published their final repeal rule in late 2019—more than two and a half years after initiating the rulemaking process. They published the NWPR—step two of the repeal-and-replace effort—on 21 April 2020.

If the Biden Administration were to follow a similar timeline, a rulemaking that repeals the NWPR would likely not be finalized until at least late 2022. The Administration no doubt will attempt to move more quickly, but the process still will not happen overnight. On August 4, 2021, USACE and EPA published in the Federal Register a notice of public meetings on their repeal-and-replace efforts that will take place during August and September 2021. This timeline suggests we may see a draft repeal rule by the end of the year, with a final rule published sometime in 2022. Litigation will inevitably follow a Biden Administration repeal or replace rule, further drawing out the regulatory process.

As of this writing, the only court to have ruled on the Biden request to remand the NWPR without vacating it has ruled in the Administration’s favor. Of course, there is no guarantee that other courts entertaining identical motions will reach the same conclusion. The left-leaning parties to these lawsuits have predictably argued that the courts should toss the rule out while the agencies reconsider it. By contrast, right leaning parties—including trade and industry groups that have submitted recent amicus briefs—have argued either that remand is inappropriate or at least that the courts should allow the NWPR to remain in effect pending subsequent regulatory actions.

The result is that, as things currently stand, a court could strike down or at least preliminarily enjoin the NWPR within the coming months, the Biden Administration could repeal it in the next year or so and replace it with a new rule late in President Biden’s term, or (in the least likely outcome) its definition of WOTUS could be here to stay until Congress acts to change it. We will know more in the coming days and months, as more courts rule on the Biden Administration’s motions for remand.

Parties that have already obtained (or are expecting soon) an approved jurisdictional determination (“AJD”) from the Corps confirming that their project sites do not contain WOTUS have relatively little to worry about: a “negative” AJD should provide its holder with a five-year safe harbor from Corps or EPA enforcement action. But for projects that might not receive an AJD while the NWPR remains in effect, the gulf between the current regulations and their eventual replacements could be big enough to make a material difference—particularly in locations blanketed by ephemeral waters, such as portions of the arid Southwest. Developers of such projects would do well to consider whether they can avoid features such as ephemeral streams that may become jurisdictional if the NWPR is repealed, at least to the extent that would allow for satisfying CWA Section 404 obligations with one or more Corps nationwide permits.

Where avoidance is not possible, the impending rule change may result in the need for an individual Section 404 permit and its attendant (and relatively burdensome) alternatives analysis. In order to avoid unnecessary delays in that scenario, agencies and project proponents should do what they can to ensure their projects’ NEPA documents contain information and analysis sufficient to support an alternatives analysis for an individual permit. Fortunately, the regulations expressly contemplate that approach, and the courts have generally looked favorably on it.