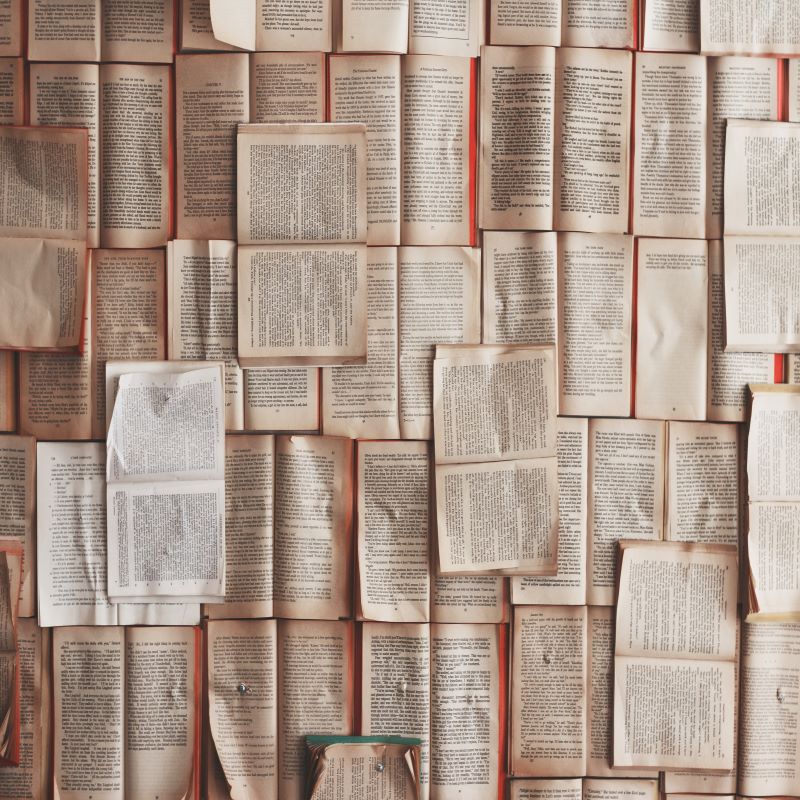 California Governor Gavin Newsom signed AB 205 into law on 30 June 2022. The law allows developers of wind and solar projects with a capacity of at least 50 megawatts (MW) and storage projects of at least 200 megawatt hours (MWh) to avoid local permitting by opting into the nearly exclusive permitting jurisdiction of the CEC instead.

By shifting permitting authority from local governments and most state agencies to the CEC and promising to complete the environmental review process in just 270 days from application completeness, AB 205 has potential to offer renewable energy developers considerable advantages.

However, the CEC has a well-deserved reputation for engaging in exceptionally grueling environmental reviews of development applications that run thousands of pages, all in a politically charged process heavily attended by environmental NGOs. AB 205 also imposes potentially expensive local agency, NGO, and labor commitments as conditions of project approval. Developers will therefore need to carefully consider the risks and benefits of invoking — or declining — CEC jurisdiction on a project-by-project basis.

Historically, the CEC’s permitting jurisdiction under California’s Warren Alquist Act focused on thermal power plants with a capacity of at least 50 MW. AB 205 expands the CEC’s reach by allowing applicants to seek exclusive CEC jurisdiction over solar photovoltaic or land-based wind projects with a generating capacity of at least 50 MW, as well as energy storage systems capable of storing at least 200 MWh, or changes or additions to any existing such facilities. The bill also covers facilities appurtenant to qualifying wind and solar projects, transmission lines that serve qualifying generating or storage projects, and facilities of a capital investment of at least $250 million for the manufacture, production, or assembly of products essential to wind, solar, or energy storage systems.

A project proponent must invoke CEC’s jurisdiction by filing an application for certification no later than June 30, 2029. Once a qualifying applicant has so filed, the CEC becomes the lead agency for purposes of the California Environmental Quality Act (CEQA) and has “exclusive power to certify the site and related facility.” CEC’s approval of a qualifying project is in lieu of all other required state and local permits except those required by the State Lands Commission, the California Coastal Commission, the San Francisco Bay Conservation and Development Commission, the State Water Resources Control Board (SWRCB), or applicable regional water quality control board. AB 205 does not apply to public utility projects subject to the jurisdiction of the California Public Utilities Commission.

As with thermal projects, the CEC may not approve a project under AB 205 unless it either find a project consistent with otherwise applicable state, local or regional law or determines that the project is “required for public convenience and necessity and that there are not more prudent and feasible means of achieving public convenience and necessity.” The result is that AB 205 allows CEC to approve projects that otherwise might have been—or in fact were—denied by local governments.

AB 205 projects are expressly subject to CEQA’s standard provisions, and the CEC must prepare an environmental impact report (EIR) for them. This is different from the CEC’s CEQA process for thermal power projects, which is governed by a certified regulatory program separate from CEQA’s standard provisions, thereby allowing the CEC to prepare functional equivalents to an EIR under its own, separate procedures.

It remains unclear whether this distinction is significant. As AB 205 applications must contain the same information required by the Warren Alquist Act for thermal power plants and be further supported by other information the CEC deems necessary, there is a good chance the distinction may not be material, although it will not be known for sure until the CEC adopts regulations implementing AB 205.

But, the 270-day deadline does not include delays resulting from mid-stream, supplemental CEQA reviews of previously unidentified or more intense significant impacts that arise during the environmental impact review process. Nor does the 270-day deadline apply if the CEC determines in consultation with the California Department of Fish and Wildlife (CDFW) or the SWRCB that more time is needed to obtain baseline survey data. And, perhaps most significant, the “or as soon as practicable thereafter” exception to the 270-day rule is attractively broad.

Helpfully, agencies not divested of jurisdiction (such as the applicable RWQCB) must take final action on a project within 90 days after CEC’s certification of a final EIR, provided the applicant filed a complete application with the agency prior to EIR certification.

With regard to litigation, AB 205 provides that legal challenges must be fully concluded (including appeals) within 270 days of filing of the certified administrative record with the court, but again, only “to the extent feasible.”

The Price of Exclusive Jurisdiction

Permitting a project through AB 205 will make some projects more expensive by requiring economic arrangements with local government, community organizations, and organized labor that many local jurisdictions would not require.

For example, to qualify for CEC jurisdiction, an application must demonstrate compliance with AB 205’s project workforce requirements, such as paying prevailing wages. Several of these requirements are excused where the applicant has entered into a project labor agreement.

Applicants also must have “an overall net positive economic benefit to the local government that would have had permitting authority over the site,” where economic benefits can include, but are not limited to employment growth, housing development, infrastructure and environmental improvements, tax revenue, or assistance to public safety agencies and local schools.

Some of these benefits may occur simply as a result of construction of a project, but most of them will likely require some form of financial contribution over which the statute imposes no limits.

AB 205 offers a number of advantages, some of which could be game changers for certain projects. Chief among these is the ability for a developer to take decision-making out of the hands of a local government agency that may be inexperienced with or even hostile to renewable energy development and place it in the hands of the CEC, whose staff is familiar with permitting large energy projects and whose commissioners are not politically beholden to local interest groups. Indeed, AB 205 even appears to provide a mechanism for bringing back to life projects previously denied by local governments.

AB 205’s 270-day permit processing timeline might make a difference. But even if the CEC sticks to that ambitious schedule in practice, and does not hollow it out by creating a burdensome pre-application process that takes a long time to complete, the “or as soon as practicable” exception is still so broad that it may swallow the rule. The statute’s nominal, 270-day deadline for finally resolving all judicial challenges suffers from a similar flaw.

The CEC process is more intensive than others. The CEC is well known for conducting particularly searching, data- and mitigation-intensive CEQA reviews under a quasi-judicial process that includes expert witness testimony, as well as heavy participation from state and national environmental stakeholder organizations that the CEC tends to listen more closely to than most local lead agencies do. Although stripped of its permitting authority, CDFW also tends to wield more influence before the CEC than it does before many local governments.

The track record of CEC permitting of solar thermal projects a decade ago suggests getting to data adequacy under the CEC’s more detailed and rigorous entitlement standards could cause a project to end up taking just as long to authorize as it would have if it stayed outside the CEC, but at significantly greater expense. For example, some solar thermal applications were over 2,000 pages long by the time they were data adequate. Prospective applicants also should keep in mind that because the conditions requiring local agency and NGO contributions are legislatively driven and likely would take the form of bilateral contracts, developers may not be able to avail themselves of constitutional protections against exactions disproportionate or unrelated to the impacts of their project.

For these reasons alone, developers may be better off under the jurisdiction of a renewables-friendly, or at least renewables-neutral local government whose planning department brings a practical, experienced hand to the CEQA process.

At this early stage in AB 205’s implementation, developers should carefully consider the risks and benefits of invoking CEC jurisdiction. For some projects, such as those in jurisdictions with a reputation for hostility towards renewable energy development, the decision to go before the CEC may be relatively easy, particularly if the project does not pose controversial biological resource conflicts that will draw the focus of state and national environmental organizations. But the risks may well outweigh the rewards for other projects in friendlier jurisdictions. Of course, these are early days; we will have a better sense of what to expect once the CEC adopts implementing regulations and certifies the first few non-thermal projects.