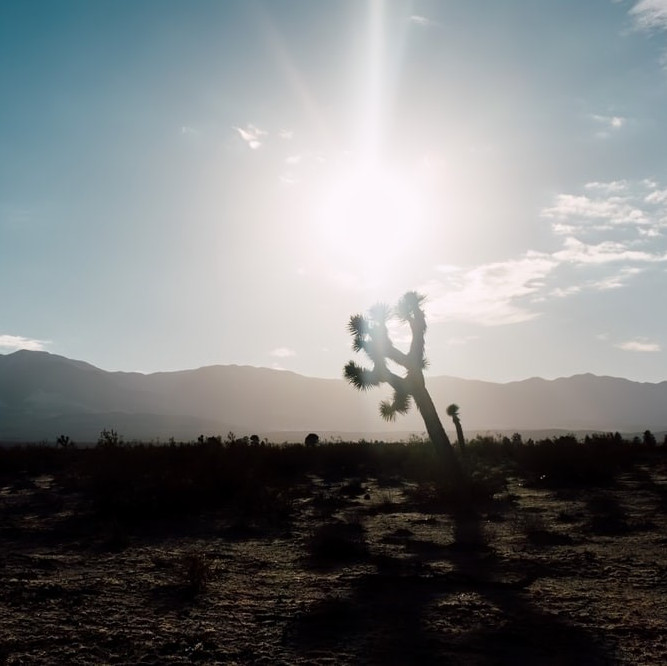 On 22 September 2020, the California Fish and Game Commission (Commission) unanimously voted to designate the western Joshua tree (yucca brevifolia) as a candidate species under the California Endangered Species Act (CESA), as expected.

The Commission now has one year to formally consider whether to list the species as threatened or endangered based on an evaluation by the California Department of Fish and Wildlife (CDFW). During the interim candidacy period, the western Joshua tree must be managed as though it was already listed under CESA, such that “take” of a member of the species is prohibited absent a permit from CDFW.

The Commission also approved by 3-1 vote a narrow emergency regulation authorizing incidental take of the species during the candidacy period pursuant to Fish and Game Code Section 2084. The regulation, which CDFW developed in consultation with stakeholders, only applies to 15 specific solar energy projects that have completed the land entitlement process and are currently in the late stages of development. The justification for the emergency regulation is to combat climate change, which many believe to be responsible for the Joshua tree listing petition in the first place. The Commission accordingly found that the emergency regulation is exempt from CEQA review pursuant to the statute’s exemption for emergencies (Public Resources Code § 21080(b)(4); 14 CCR § 15269(c)) as well as the regulatory exemption for environmentally protective regulations (14 CCR § 15307).

The emergency regulation provides for compensatory mitigation at a ratio of 1.5 acres for every acre of Joshua tree habitat affected by the 15 projects in question, to be satisfied by payment of a $10,521.95/acre mitigation fee into a Western Joshua Tree Mitigation Fund administered by CDFW for the acquisition and permanent conservation of comparable western Joshua tree habitat. The regulation includes mechanisms for obtaining credits against the fee for any previously required mitigation that confers a similar benefit to the species.

Projects not covered by the emergency regulation that result in take of western Joshua tree will now have to secure project-specific incidental take permits (ITPs) from CDFW pursuant to Fish and Game Code Section 2081 or otherwise risk enforcement. It is very likely that the terms of Joshua tree ITPs will closely resemble those of the emergency regulation described above. Chuck Bonham, Director of CDFW, indicated as much during the meeting, but also cautioned that the 1.5:1 mitigation ratio may not operate as a cap for future, project-specific ITPs.

Developers whose projects will potentially impact western Joshua tree habitat should account for the added time and expense of securing an ITP from CDFW and begin coordinating with the agency as soon as possible to avoid further delay. If you have any questions about the impacts of the Commission’s decision, please feel free to contact us at +1.415.230.0599 or info@bell-kearns.com.