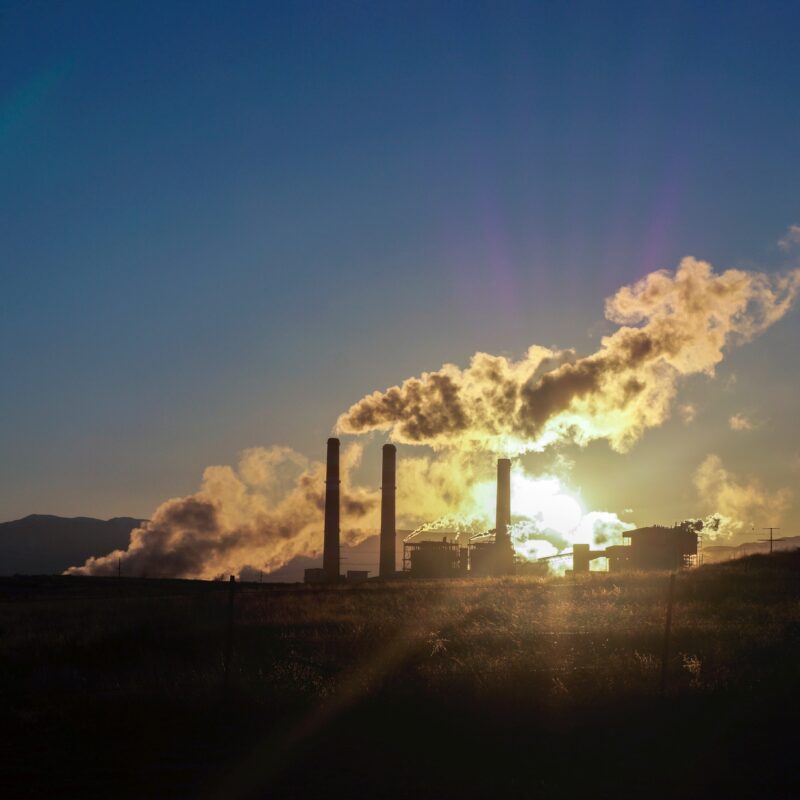 The key components of the rule include (i) expanding the definition of environment effects to include indirect and cumulative effects, which restores climate change as a component of NEPA review; (ii) allowing federal agencies to implement agency-specific NEPA regulations that go above and beyond the CEQ’s own regulatory requirements, so that the CEQ’s regulations provide a floor rather than a ceiling; and (iii) removing the requirement that an environmental impact statement’s (EIS) “purpose and need” section be limited to considering the goals of an applicant, so that agencies may consider other factors such as the public interest.

As predicted when the Trump rules were published, the announcement is the latest installment in a series of rulemakings by which the CEQ is undoing the previous administration’s controversial NEPA rollbacks.

NEPA was enacted on the first day of 1970. The CEQ published interim guidelines the same year and published the first codified regulations implementing the statute in 1978. Save for two minor amendments in 1979 and 1986, the original NEPA regulations remained unchanged for over 40 years until the CEQ under President Trump published a comprehensive regulatory overhaul in January 2020. We summarized the major aspects of the 2020 rule here.

At least five lawsuits were filed challenging the 2020 rule in the months that followed. The district courts in four of the cases have issued temporary stays to allow for CEQ to revisit the rule. The fifth case, Wild Virginia v. Council on Environmental Quality, was dismissed with without prejudice and is currently on appeal to the Fourth Circuit.

The CEQ under the new Biden administration did not spare harsh words for its previous regulatory revisions in its rulemaking announcement:

“It is CEQ’s view that the 2020 NEPA Regulations may have the effect of limiting the scope of NEPA analysis, with negative repercussions for environmental protection and environmental quality, including in critical areas such as climate change and environmental justice. . . . Some changes introduced by the 2020 NEPA Regulations also may not support science-based decision making or be compatible with the Administration’s policies to improve public health, protect the environment, prioritize environmental justice, provide access to clean air and water, and reduce greenhouse gas emissions that contribute to climate change.”

The CEQ calls this rulemaking “Phase 1” of a two-phased approach that focuses on revising elements of the 2020 rule that “pose significant near-term interpretation or implementation challenges.” Phase 2 will “more broadly revisit” the 2020 rule and propose further revisions.

NEPA directs agencies to consider all potential environmental “effects” of their actions. Historically, the analysis included not only direct effects, but also indirect and cumulative effects of an action in the context of other past, present, and reasonably foreseeable future actions. The 2020 rule narrowed the definition of “effects” to those that are “reasonably foreseeable and have a reasonably close causal relationship” to the action, generally excluded effects that are remote in time, geographically remote, or the product of a lengthy causal chain, and fully excluded effects that the agency has no ability to prevent. The 2020 rule also removed the definition of cumulative impact from the regulations altogether. The most notable result of these changes was to eliminate the implicit requirement that federal agencies consider the impacts of their actions on climate change, which are categorically too attenuated to warrant consideration under the 2020 rule.

The CEQ now proposes to undo those revisions and reestablish NEPA’s original scope of environmental review by recognizing indirect and cumulative effects that may be geographically or temporally remote or outside the agency’s full control. The reversion restores climate change impacts as a key component of environmental review under NEPA, and requires analysis of an action’s incremental, cumulative contribution to systemic environmental problems such as air pollution, water pollution, and biodiversity loss.

Finally, the NEPA regulations (both old and new) require that each EIS briefly state the underlying purpose and need to which the agency is responding in proposing the alternatives, including the proposed action. The 2020 rule added language requiring an agency to limit the purpose and need of an EIS to the agency’s statutory authority and the goals of an applicant. The Biden administration’s CEQ fears that this revision “could be construed to require agencies to prioritize the applicant’s goals over other relevant factors, including the public interest,” and proposes to strike this new language altogether and revert to the original 1978 regulations. The rule makes a corresponding edit to the definition of “reasonable alternatives” to eliminate the apparent requirement in the 2020 rule that each alternative considered in an EIS meets the goals of the applicant in some way.

By reinstating requirements that the previous administration tried to remove, the latest proposed rule breaks little new ground, essentially acting as a reversion to the 1978 regulations. As CEQ puts it, “CEQ and Federal agencies have extensive experience in implementing NEPA and the 1978 regulations, and a large body of agency practice and case law has developed based on the CEQ NEPA regulations that remained in substantially the same form from 1978 to 2020.”

Of the changes proposed by CEQA, those concerning the definition of environmental effects are especially understandable as some of the most pressing environmental issues of our day involve the effect of highly distributed, incremental actions on foundational global environmental systems such as climate, oceans, and biodiversity, not to mention public health. Striking indirect and cumulative effects from NEPA analyses eliminates the government’s duty to consider how its individual actions contribute to the most important environmental challenges of our era.

However, there are other aspects of the 2020 rule that the CEQ did not address in last week’s rulemaking. While some of these provisions will likely be revisited in phase two, some may worth retaining.

For example, the 2020 rule limits the length and preparation time of NEPA documents to 75 pages and one year for environmental assessments (EAs) and 150 pages and two years for EISs. The page limits serve little purpose other than to move substantive content from the body to the appendices. But the time limits can be valuable to prevent agencies from dragging out the environmental review process for years, particularly for renewable energy projects where time truly is of the essence.

Finally, the 2020 rule expressly allows project applicants to prepare NEPA documents rather than the agency in question. A degree of applicant participation in the environmental review process is already common in states with NEPA equivalents such as California, where applicants are often invited to review and comment on pre-publication administrative drafts of environmental documents prepared by third parties on contract to the lead agency but paid for by the applicant. This practice helps correct legal infirmities in environmental review documents before they are published because applicants often have more focused resources to devote and a greater stake in ensuring compliance. Applicant involvement need not be perceived as a potential compromise of agency impartiality, either, because applicant suggestions can be adopted or refuted at the agency’s discretion. While it may be a step too far to allow project applicants to draft EISs outright (it is already common practice to allow applicants to draft EAs), the NEPA regulations should expressly allow some form of applicant participation at the administrative draft stage.

Written comments on the proposed rule are due 22 November 2021. The CEQ will also conduct two online public meetings to solicit feedback on the rulemaking: one on 19 October 2021 at 10am PDT, and one on 21 October 2021 at 2pm PDT. Participants should register at www.nepa.gov.

Bell Kearns specializes in advising on the review and entitlement of large-scale federalized renewable energy projects in California and throughout the western United States. If you have any questions regarding this article, please feel free to contact us at +1.415.230.0599 or info@bell-kearns.com.